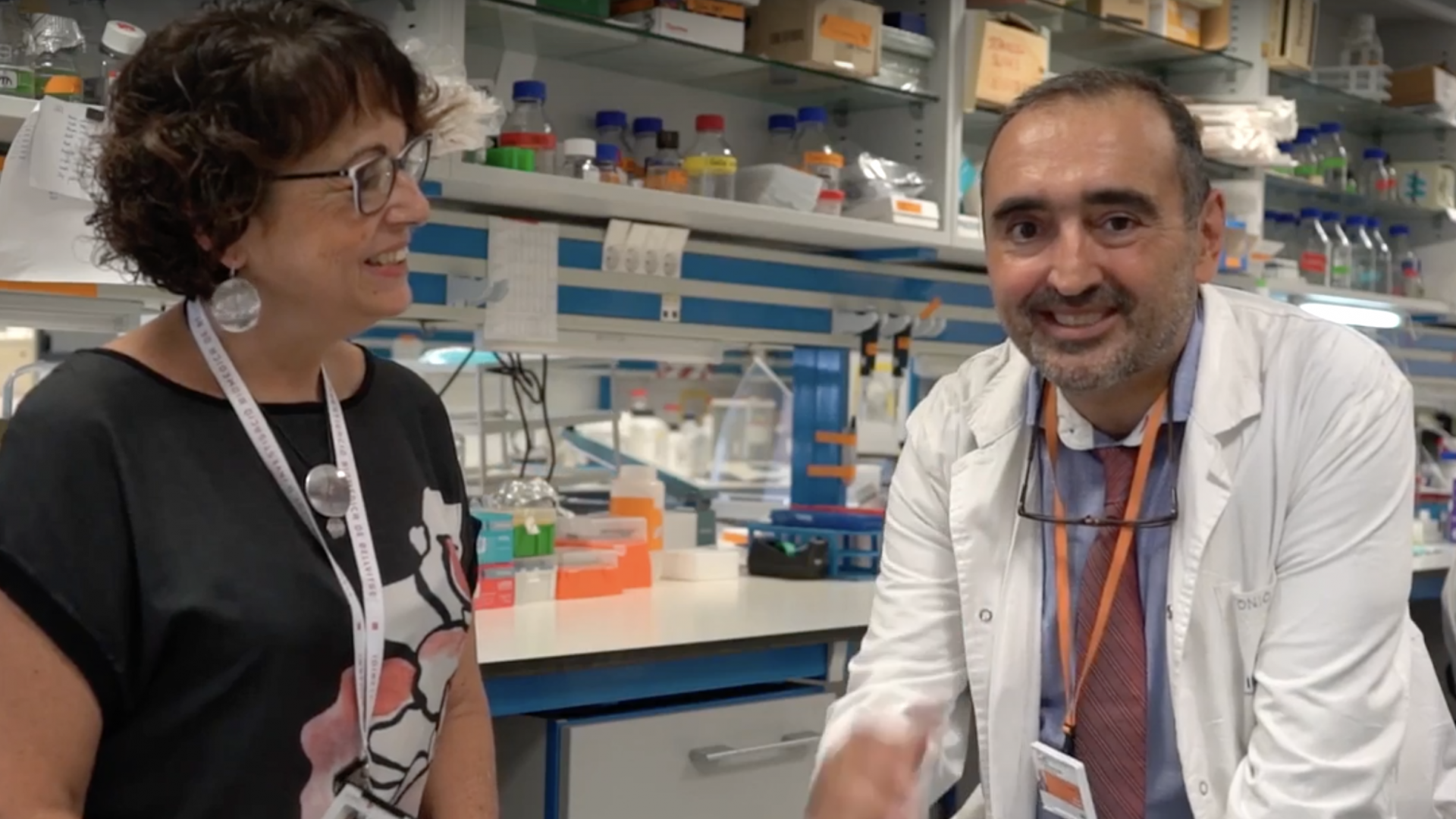 Isabel Fabregat is Senior Investigator, head of the “TGF-β and Cancer” group at IDIBELL and part-time Associate Professor in the University of Barcelona. The current research line of her laboratory focuses on the dissection of the molecular mechanisms induced by Transforming Growth Factor-beta (TGF-β) in liver cells that can explain its different, and sometimes opposite, functions in liver physiology and pathology, in particular, liver regeneration, fibrosis and hepatocarcinogenesis. Cross-talk between TGF-β and other pathways, such as the epidermal growth factor receptor (EGFR) signaling, is also one of the current interests of the lab. From October 2012 to Sep 2016 she coordinated an Initial Training Network (ITN) – Marie Curie European Action that under the acronym of “IT-LIVER” (Inhibiting TGF-beta in Liver Diseases) integrated different European academic groups and small enterprises working in this area of research. She is President of the Spanish Society for Cell Biology (SEBC) since 2011.

She is going to talk about "The rationale for targeting TGF-beta in hepatocellular carcinoma" in the first Oncobell Symposium.