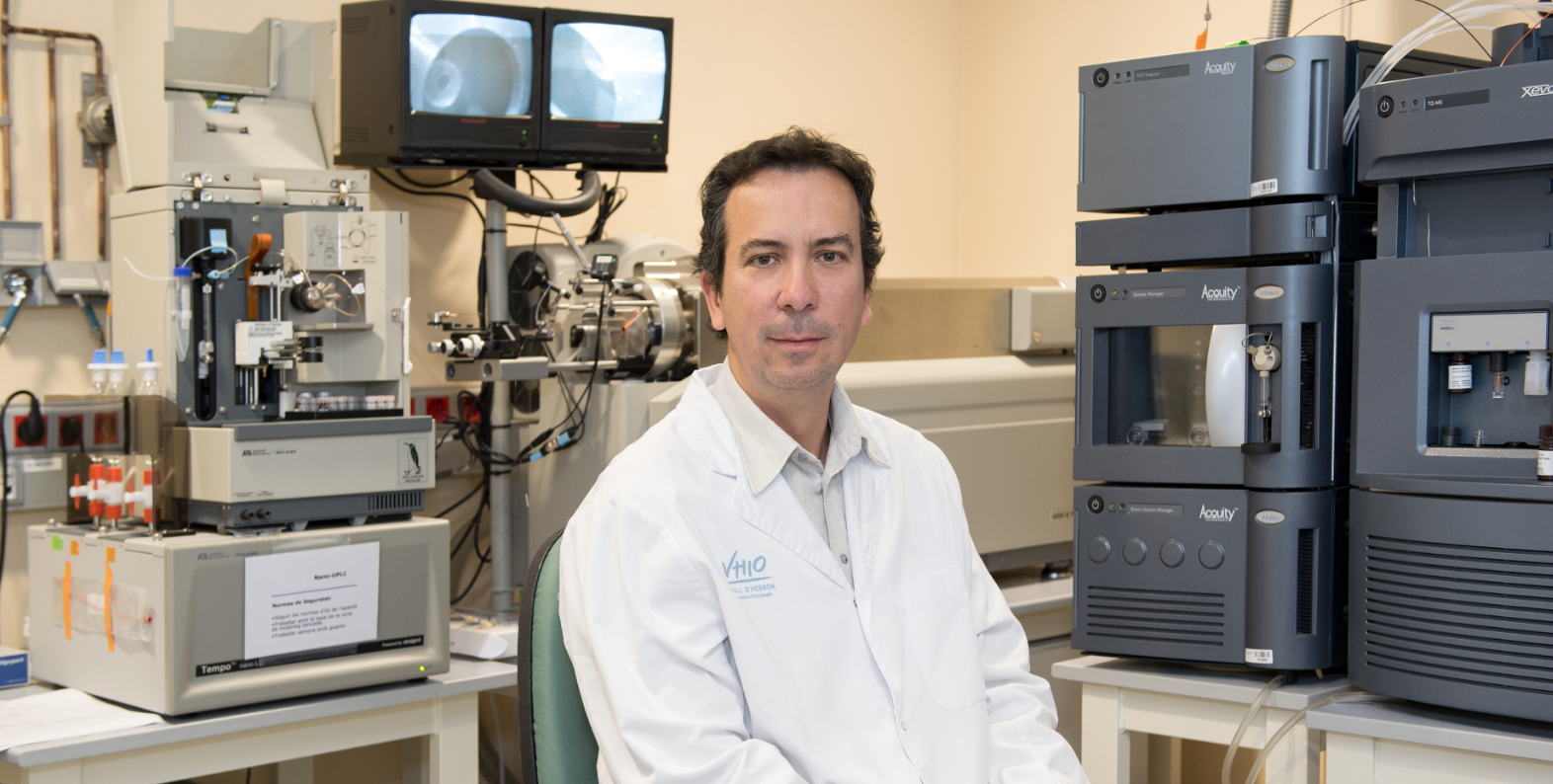 Joan Seoane is a Group Leader and Director of the Translational Research program at the Vall d’Hebron Institute of Oncology (VHIO) within the Vall d’Hebron University Hospital since 2011. In 1998, Joan obtained his PhD in Biochemistry and Molecular Biology from the University of Barcelona. Previously, in 1993, he obtained his BSc degree in Chemistry. Joan joined the Memorial Sloan-Kettering Cancer Center (MSKCC) in New York as a post-doctoral fellow in 1998. From 1998 to 2001, he worked as a Research Fellow and subsequently, from 2001 to 2003, as a Research Associate. He was appointed ICREA Professor in 2004 and joined VHIO. In 2007, he became a member of the EMBO Young Investigator program and the recipient of a European Research Council (ERC) grant in 2008. Later, he obtained two ERC Proof of Concept grants (2011, 2013). In 2008, he became Board member of the European Association of Cancer Research (EACR) and Professor of the Autonomous University of Barcelona. In 2016, he became Secretary General of the EACR. His main objective is to understand the molecular mechanisms involved in the initiation and progression of cancer in order to design rational, specific and successful therapeutic approaches. Specifically, his work is focused in the study of brain tumors aiming at improving the treatment of this dismal disease.

He is going to talk about LIF and the innate immune response. Linking embryology and cancer. within the Drug resistance and microenvironment table in the first Oncobell Symposium 2018.

In which research programs are you participating?
Brain cancer.

Which are the goals of your research?
Identify novel therapeutic targets and develop new and better treatments for brain tumors.

Which are the next steps you are going to follow in a short term basis?
Study brain cancer as close as possible to the patient.

What are you going to talk about in the Oncobell symposium?
The discovery of a novel therapeutic target.

Why you consider that is important to talk about this subject?
Our work could lead to new treatments for brain and other tumor types.

Give us an advice as an oncology specialist.
The only way to defeat cancer is through the thorough research and study of the disease.