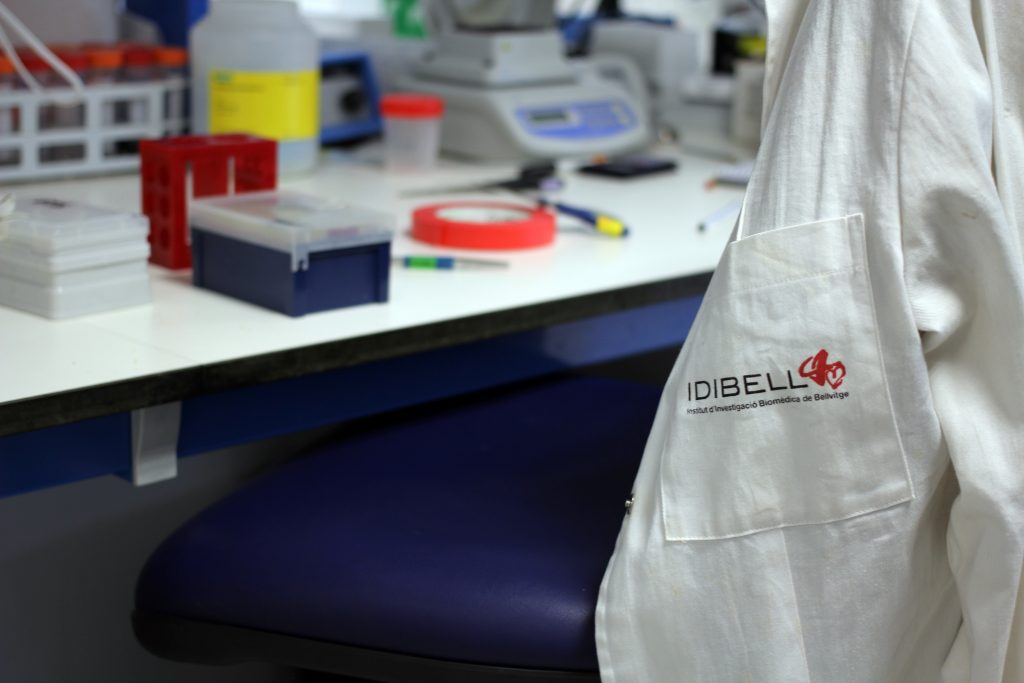 Oncobell (Molecular Mechanisms and Experimental Therapy in Oncology) is a research program within IDIBELL focused on molecular mechanisms and experimental therapies in cancer that has the aim to fight cancer in a collective and multidisciplinary way. The research developed by the different research groups is coordinated by Dr. Ramon Salazar and covers most of the stages, from basic research to clinical application. Improving patient’s prognosis is a common goal that can be attempted either from a molecular level and signaling pathways, or through the definition of unresolved clinical needs for each disease. The interaction between these two approaches gives rise to better ideas and accelerates the process of transferring the laboratory to the clinic. The program organization also seeks to expand the network of contacts both internally and externally in order to optimize fundraising capabilities and the scientific impact of IDIBELL research.

The Oncobell program includes an array of groups that cover the stages from basic frontier research all the way to clinical treatments of the patients. There are 19 research teams in which are involved 76 major researchers to fight cancer in a multidisciplinary way. The teams are organized according to their objectives:

Some of the research programs previously mentioned are part of ProCURE, a joint research program composed of 10 research groups, with the mission of addressing a major clinical problem in oncology: therapeutic resistance. These groups focuses on the research of major cancer types and therapies, as well as critical but less frequent neoplasms. The research projects include chemo- and targeted resistances, novel approaches based on immunotherapy, metabolism and angiogenesis perturbations.

The philosophy of the program is to believe that increasing the communication within the different groups in the program will lead to better ideas and shortcuts in the transition between lab results into the clinics.